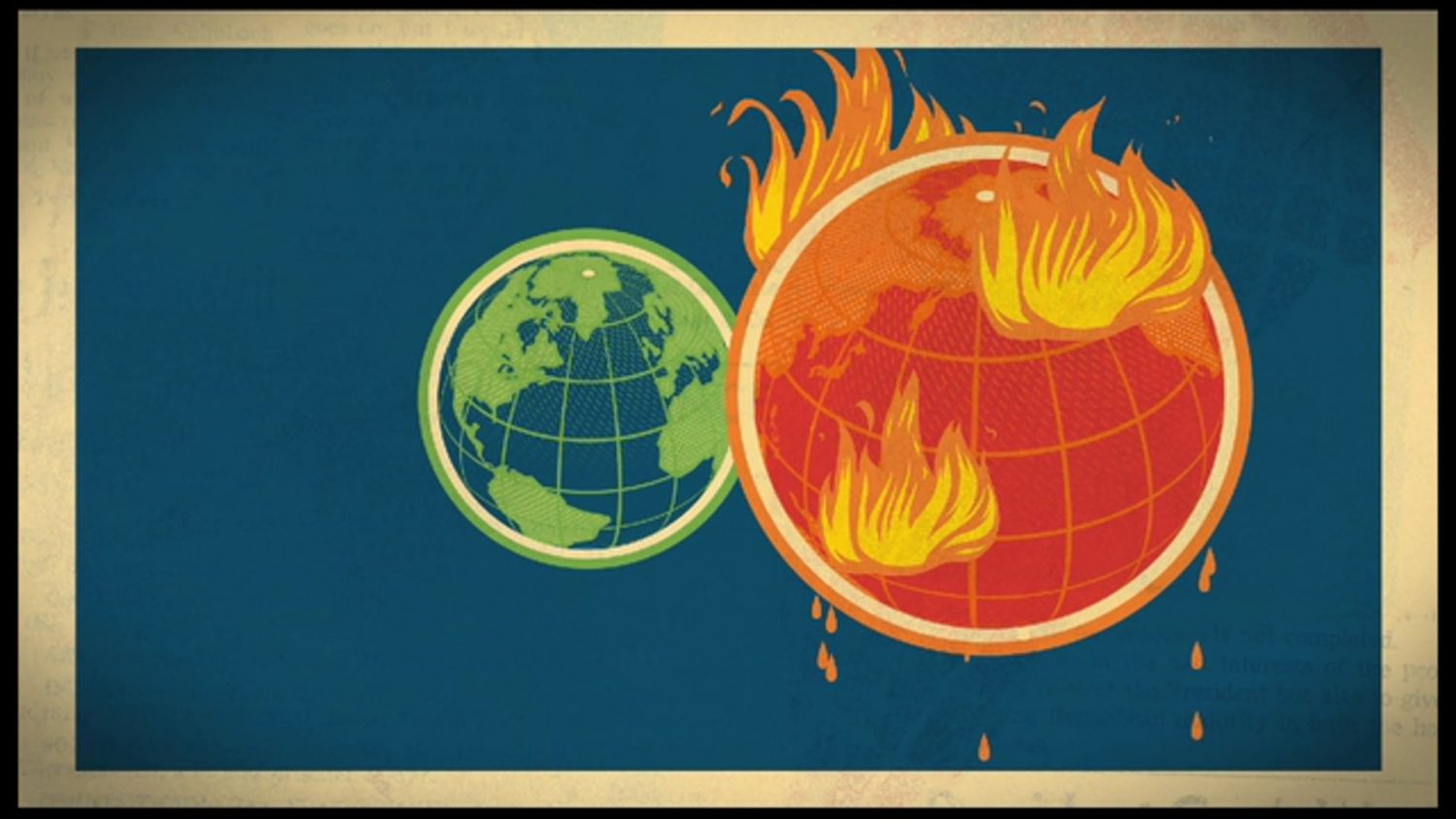 The spot aired both nationally and internationally. It was produced by Leo Burnett for the World Wildlife Federation.