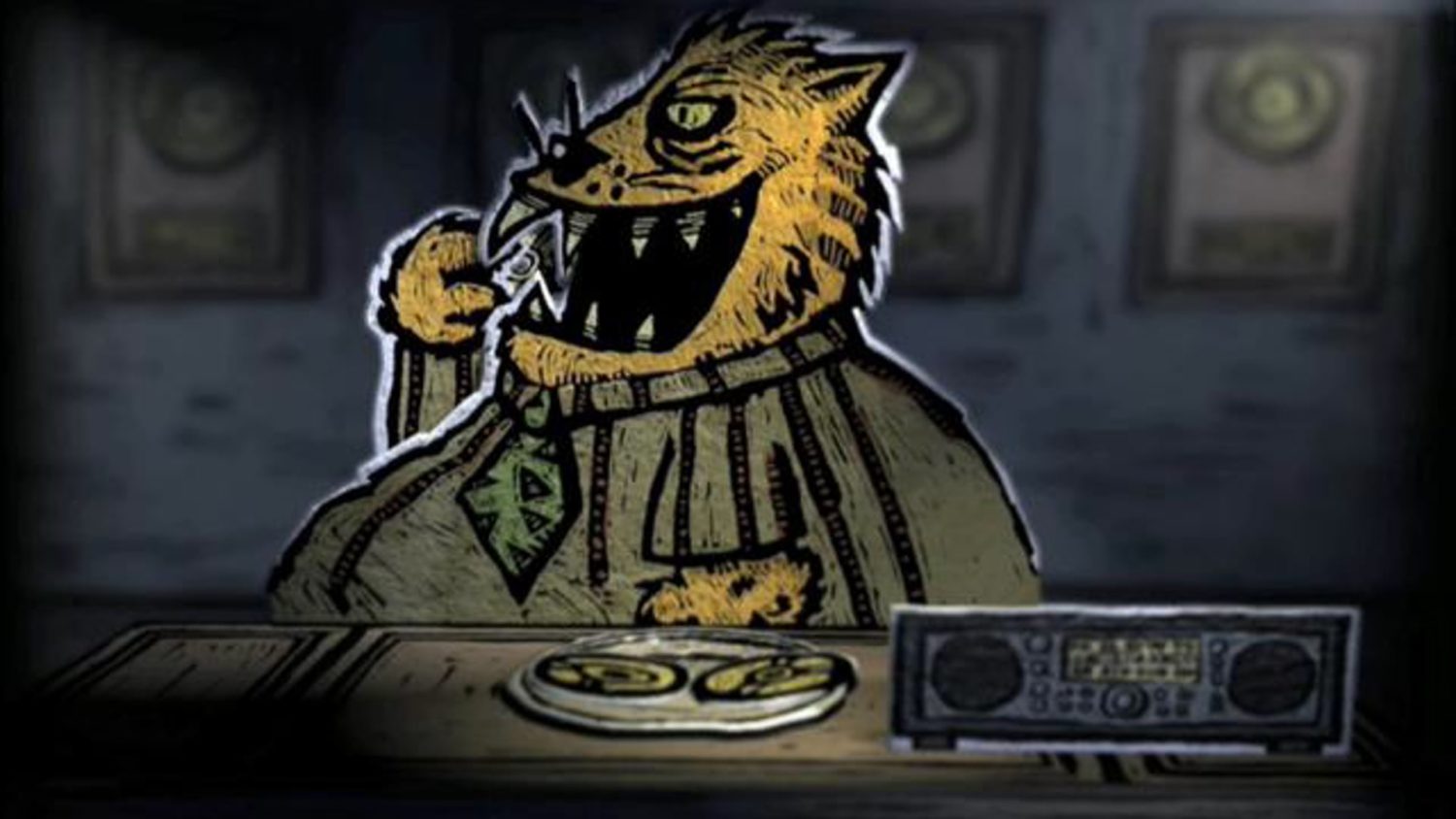 The animation is mainly a series of morph targets applied to the original artwork. The “radio bite” pieces are ICE particles emitted from a null. Things like the biting motion of the Fat Cat were accomplished by swapping objects and morph targets. The CDs and radio with chunks taken out are simply 2 objects that are swapped on the bite.

The spot was produced and animated at Fusion Digital Productions LLC. for Brunner Digital.