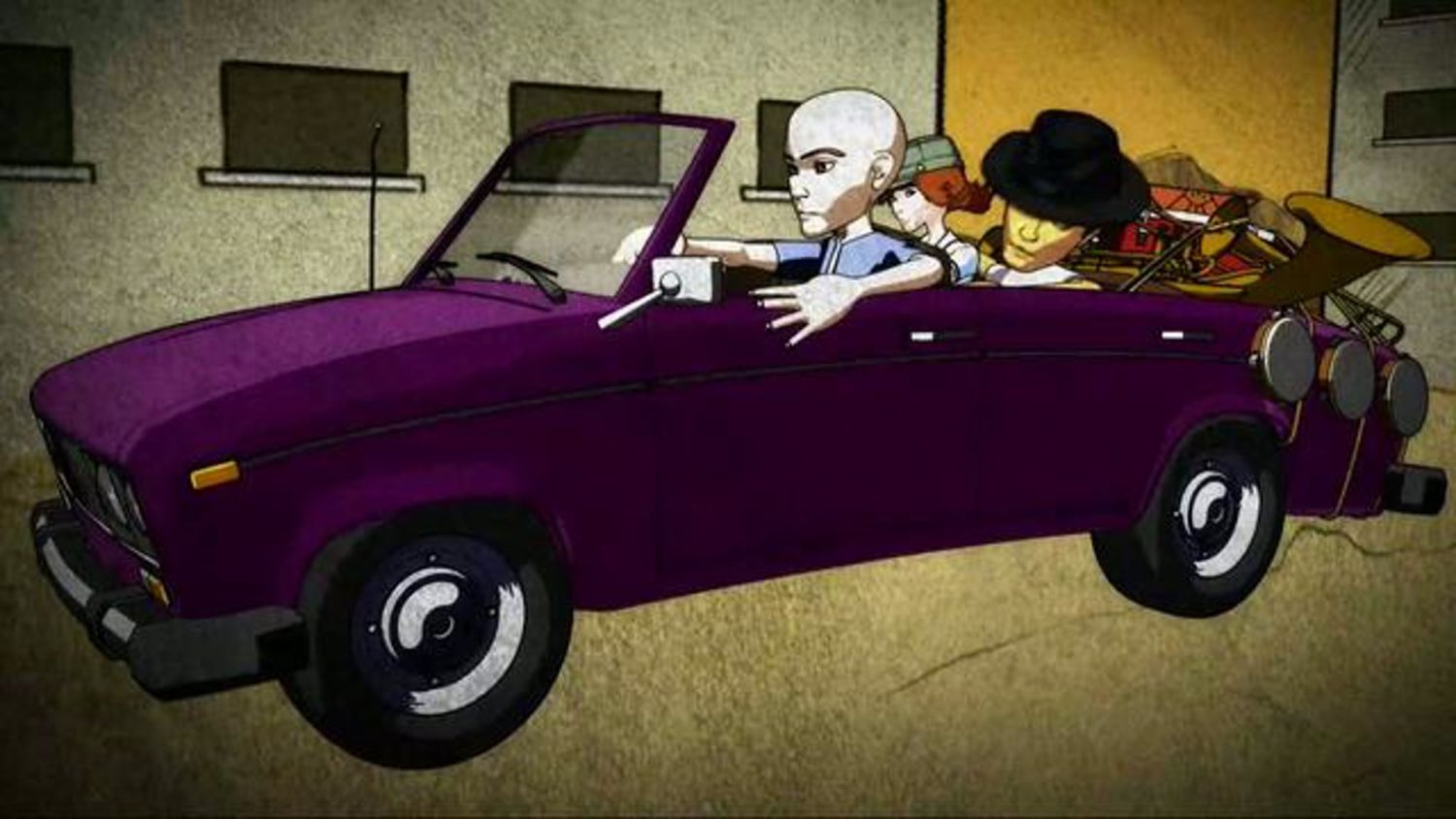 From the album Blue Eyed Black Boy which will be / was released on April 27th.

For more info, visit www.balkanbeatbox.com or read about it on Nat Geo Music:

The video was created in Softimage using the Toon shader. The characters were modeled in Modo and imported using PointOven. The final shots were composited in Eyeon Fusion and edited in NewTek’s Speed Edit 2.0.