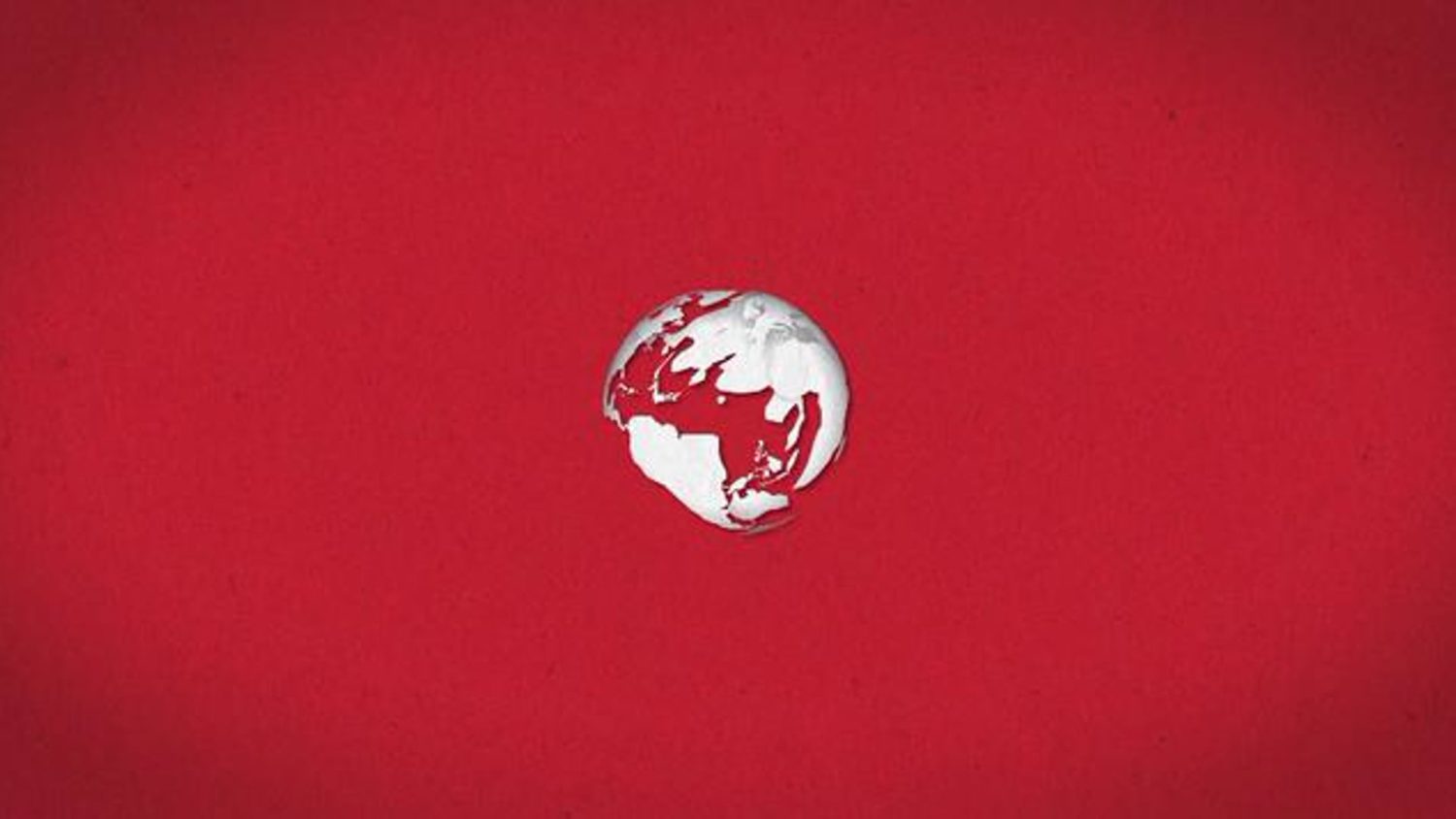 This is the director’s cut of the Starbucks Love project which is part of Project (red). Only a couple of minor shots were changed as well as the voice over.

This animation is a combination of Softimage ICE particles, hand animation and After Effects. The flocking simulation was created by Steve Caron as an ICE compound. The globe break-up shot was hand animated for the first portion and then replaced with ICE particles in the shapes of the various countries.

Tate Chmielewski hand built every country in the world in order for us to break them up.

Syd Garon assembled the entire project in After Effects and also handled all the motion graphics animation. The final online was handled in a Flame suite.